Find ideas, suggestions, ways to be competitive and more in our recent Videos HERE

Can Systems Mean The Difference Between A Win And A Defeat?

Advantage Anywhere > All  > Innovation  > Can Systems Mean The Difference Between A Win And A Defeat? 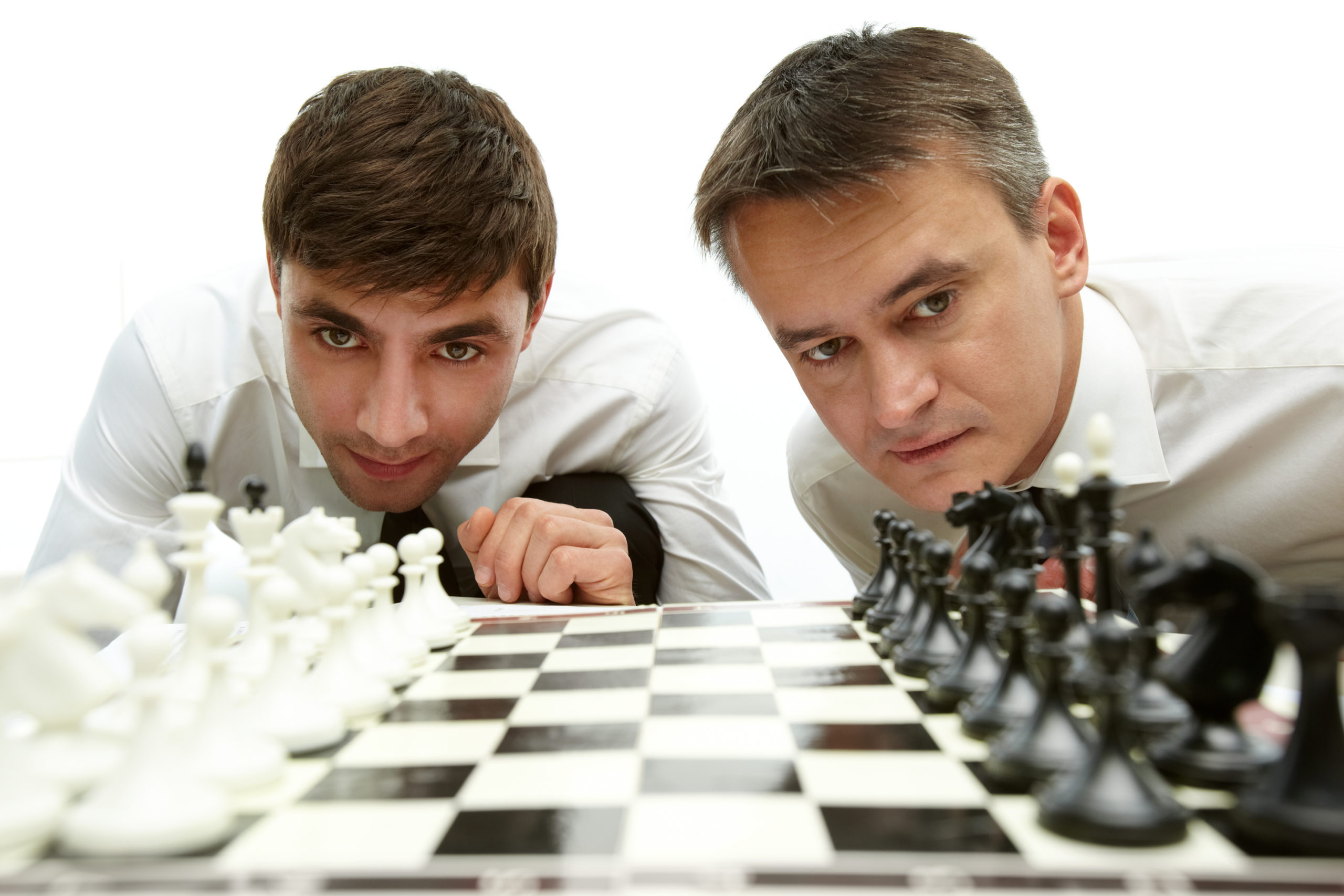 Can Systems Mean The Difference Between A Win And A Defeat?

by Genesis
in Innovation, Sales and Marketing
Comments

Garry Kasparov is a Russian chess Grandmaster, former World Chess Champion and considered by many to be the greatest chess player of all time. (Wikipedia).

In the late 1990’s Garry was finally defeated by a supercomputer named “Deep Blue”. He became obsessed with understanding the science of human vs. computer (systems).

In a 2005 experiment, the online chess-playing site Playchess.com hosted a “freestyle” chess tournament in which anyone could compete in teams with other players and/or computers.

Lured by the substantial prize money, several groups of strong grandmasters working with several computers at the same time entered the competition.

The surprise came at the conclusion of the event. The winner was revealed to be not a grandmaster with a state-of-the-art PC but a pair of amateur American chess players using three computers at the same time. Their skill at using their systems effectively counteracted the superior chess understanding of their grandmaster opponents and the greater computational power of other participants. Here was the final conclusion: Weak human + better systems was superior to a strong computer alone and, more remarkably, superior to a strong human + no systems.

And what does this have to do with marketing and sales follow-up? In this competitive environment that we find ourselves in, absolutely EVERYTHING!

It reconfirms (once again) that average individuals leveraging the automation power of systems beats highly skilled talent working on their own – every time. It also cautions against the danger of relying too heavily on a single personality or talent.

What does that mean for you? Are your systems too “personality dependent” and reliant on a single superstar? Even if you have a superstar, would systems make even them more successful? Or could you make average performers perform like or even outperform superstars? Is there a big disparity between your top-performers and everyone else?

What areas of your operation can you systematize and leverage automation to be successful?

For us, this chess experiment demonstrates why Occupancy Advantage clients who have systematized and automated their best practices are seeing more than double the conversion rates of their counterparts. Systematizing your processes makes you most successful in sales, operations, business, and even LIFE!

In order for us to compete today, we need every conceivable advantage. If that means that as an industry we need to rethink our processes and be open to adapt to change…then so be it!

Give yourself permission to set aside “how we’ve done things before”, think objectively and develop ideas and solutions that will change your community, or maybe even your industry!

Here’s to your success as a leader!

How to Survive and Thrive through Crisis.
What senior living providers are (and should be) doing to get through this crisis.